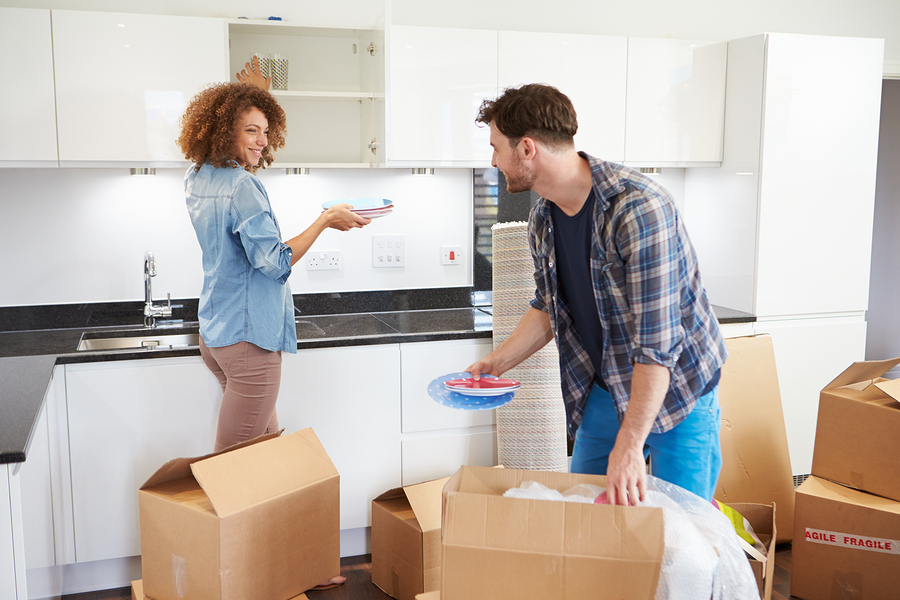 There are lots of reasons why households are merged and consolidated. Sometimes economic reality forces a sharing of expenses, other times a relationship has progressed to a sharing and commitment. There can be children, pets, and a lifetime’s accumulation on both sides.

Saint Paul moving companies have seen many types of household combinations, and the process can be rough if not planned for. Here are some of the best tips for preparing your new home together so that it will be comfortable for everyone: